Home / De Jong / WHERE DID ALL THE TRADITIONAL DEFENSIVE MIDFIELDERS GO?

WHERE DID ALL THE TRADITIONAL DEFENSIVE MIDFIELDERS GO?

WHERE DID ALL THE TRADITIONAL DEFENSIVE MIDFIELDERS GO? October 20, 2019 index De Jong

Everything that happens in life may not happen for a reason but everything that survives in life, survives for a reason. The sight of Nigel De Jong battling head strong against perhaps the finest Spanish side of the last decade is still fresh in our memories. 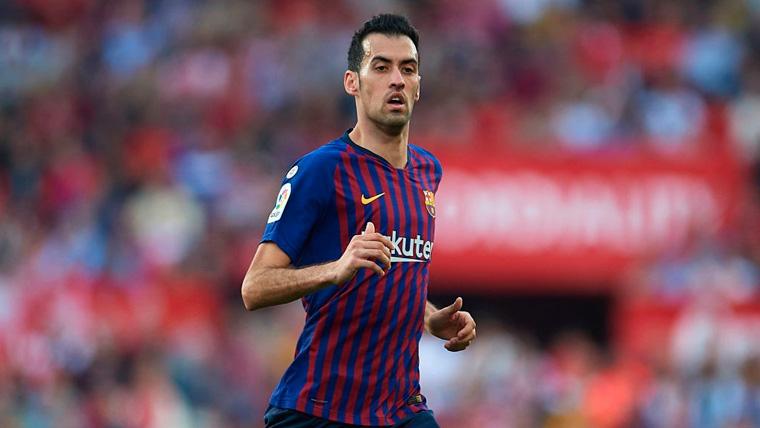 Xavi and Sergio Busquets were dancing like ballerinas that night while Nigel De Jong looked like a bouncer.

Experiments have always been a way to advance how human beings play with things and in football it is no different. They was a time the rule stipulated three halves. A win was 2 points and you had to be physically strong enough to almost play rugby because defenders were hardly restrained.

Then it was the individual experiments. Players playing out of position or even switching positions throughout a match like they do in volleyball. The Dutch had a field day with that. Brazil too.

The modern experiments though belong to the La Masia academy of Barcelona and most importantly Pep Guardiola.

From inventing the false nine and making sure that till this day traditional strikers had to do more than scoring goals to demand his goal keepers be as comfortable on the ball as a striker, there is hardly any position that have not been retouched.

The defensive midfield position for one. It used to be people like Gattuso, Roy Keane, De Jong but since Busquets and Yaya Toure rewrote the role, anybody that is good enough to just be a stopper in the middle of the park is no longer good enough.

Spain won that final thanks to an extra time goal by Andres Iniesta but maybe what happened that day wasn’t just about a fine side being crowned as the champions of the world. Maybe that day marked just how far what was recognized as a defensive midfielder was going to change. 9 years later, it is hard to find one playing at a top level.