Dutch midfielder Nigel De Jong has a reputation for his combative and no-nonsense style of play.  The 36-year-old has been a professional footballer since his Ajax Amsterdam days and has featured for eight more teams during a career spanning almost two decades. Let’s examine three major things about Nigel De Jong who plays his club football in the Qatari Second Division these days. Nigel De Jong is on the payroll of Al-Shahania in Qatar. The ex-Dutch international was part of the Al-Shahania squad that suffered relegation from the Qatari Stars League at the end of last season. The Qatari Stars League is the first division of club football in Qatar. Here are three things on Nigel De Jong: 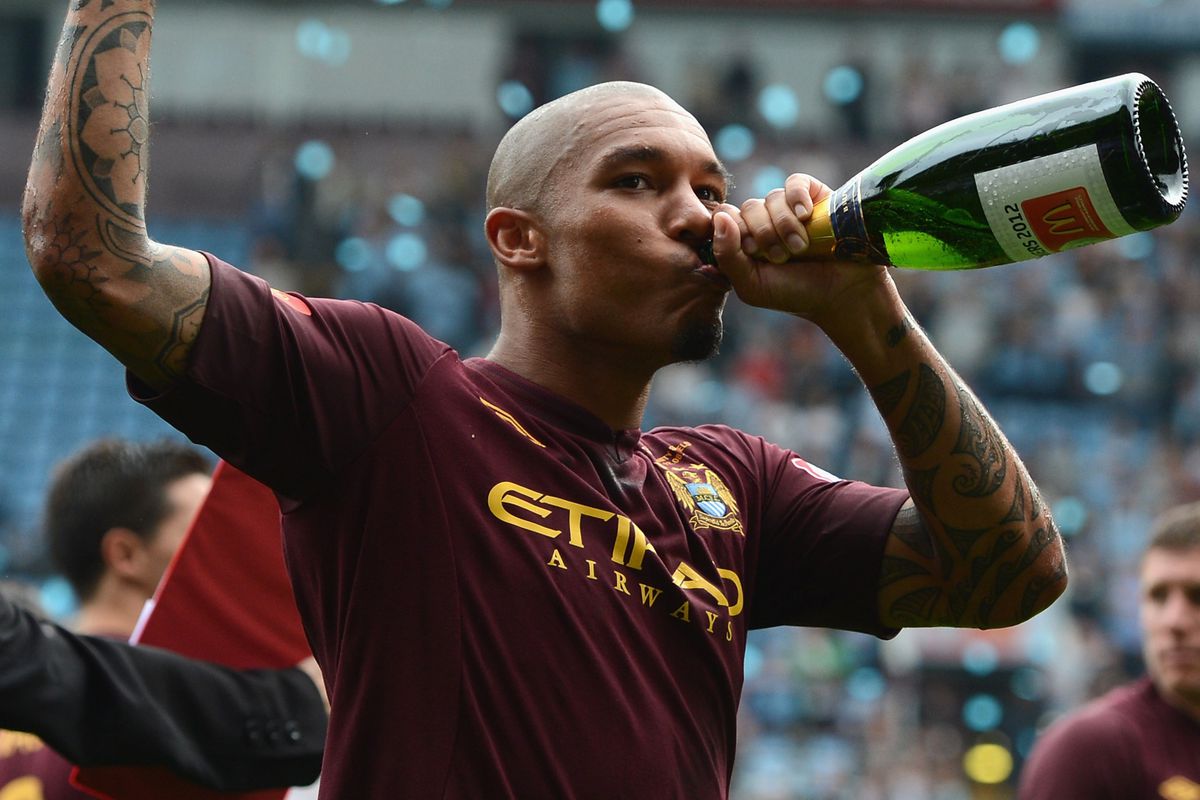