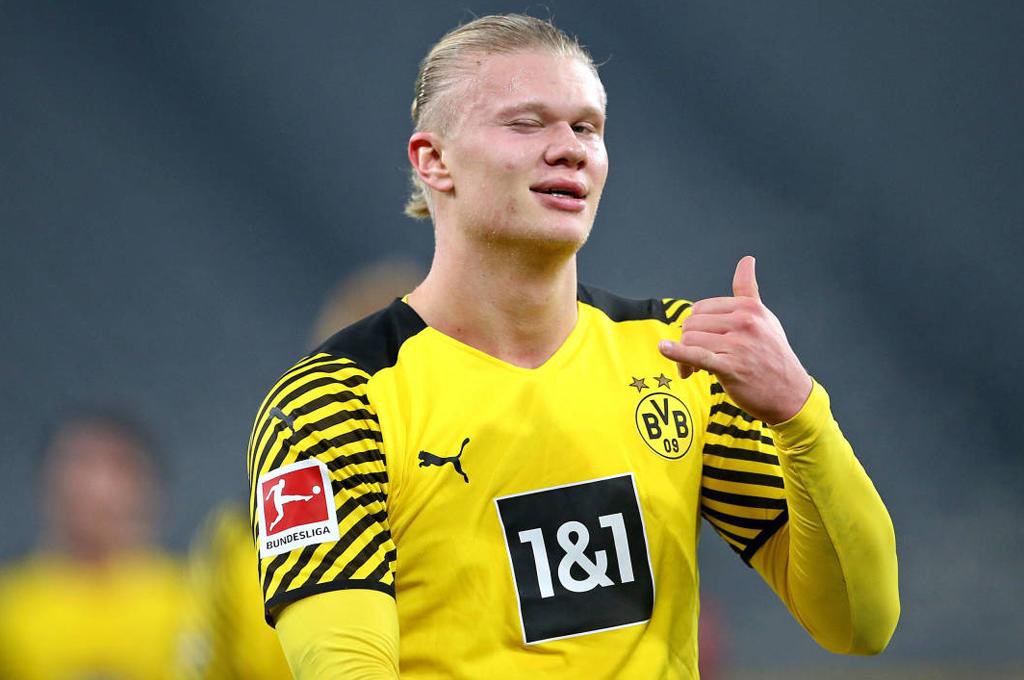 BeIN Sports presenter Richard Keys pointed out to Nigel De Jong that Haaland has an average passing stats and that the former Red Bull Salzburg star makes fewer passes than any other leading goalscorer on the European football stage. In his defence, De Jong said that Manchester City signed Haaland for his lethal finishing in front of goal and not for his passing stats. Speaking further, the Dutchman said that the primary job of the Norwegian is to put the ball in the back of the opposition net and that he would be given passes to show his finishing prowess at his new club.

Haaland will play for Premier League holders Manchester City after they agreed a deal to sign him from German Bundesliga outfit Borussia Dortmund. The Norwegian international has been a major source of goals since his arrival at Dortmund at the start of 2020. He has scored 85 goals in 88 appearances for Borussia Dortmund since joining the club from Red Bull Salzburg in the Austrian top flight.

With the imminent arrival of Haaland at Manchester City subject to the agreement of personal terms, a lot of City attackers have been linked with a move away from the club ahead of this summer’s transfer window. Some of the Manchester City attackers linked with a transfer out of the club this summer include Raheem Sterling, RiyadMahrezand Gabriel Jesus.Algerian star Mahrez, England international Sterling and Brazilian striker Jesus all have one year left on their respective contracts at the Etihad Stadium. To this effect, their long-term future at City is far from certain.