Nigel De Jong has questioned Manchester City manager Pep Guardiola over the playing minutes given to England international Raheem Sterlingin his team this season on the back of the arrival ofcompatriot Jack Grealish from Aston Villa this summer. The Dutchman talked about former club Manchester City while he was recently on the Keys and Gray podcast. 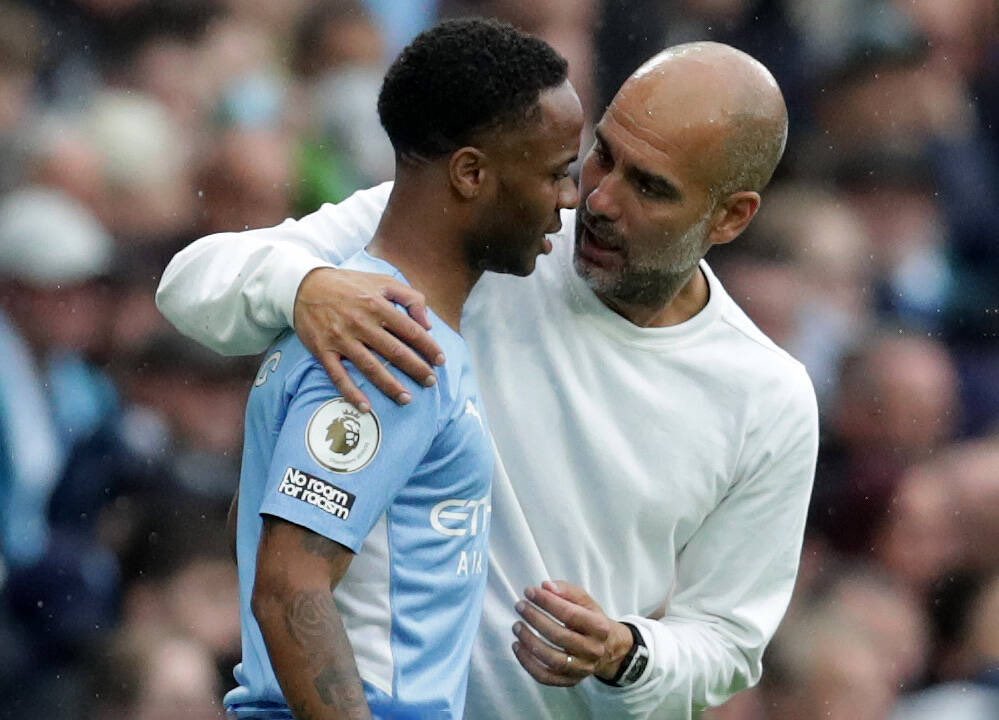 Manchester City made England international Grealish the most expensive footballer in the history of club football in the United Kingdom (UK) this summer after they paid £100m to secure his signing from fellow Premier League team Aston Villa.

Nigel De Jong is surprised that Guardiola has overlooked Sterling in his starting XI for the better part of the new seasonfollowing the arrival of his Three Lions of England teammate, Grealish. The former Manchester City midfielder can’t explain what has happened between Guardiola and Sterling. Podcast host and former Scotland national team player Andy Gray added that Manchester City boss Guardiola has spent £100m on Grealish to play where Sterling thrives, on the left side of attack.

Dutchman Nigel De Jong has been a regular contributor to all things Manchester City on various media outlets. He was recently back at the club for Soccer Aid a few weeks ago.