Jack Harrison has been an excellent player for Leeds United so far this campaign, having been one of the club’s best players already since the season started. The attacker is currently on loan from Manchester City and has done well to impress both his parent and his temporary clubs. Despite this season being his first in the Premier League, he has adapted so well and is already in the running to be one of Leeds’ best players of the season. 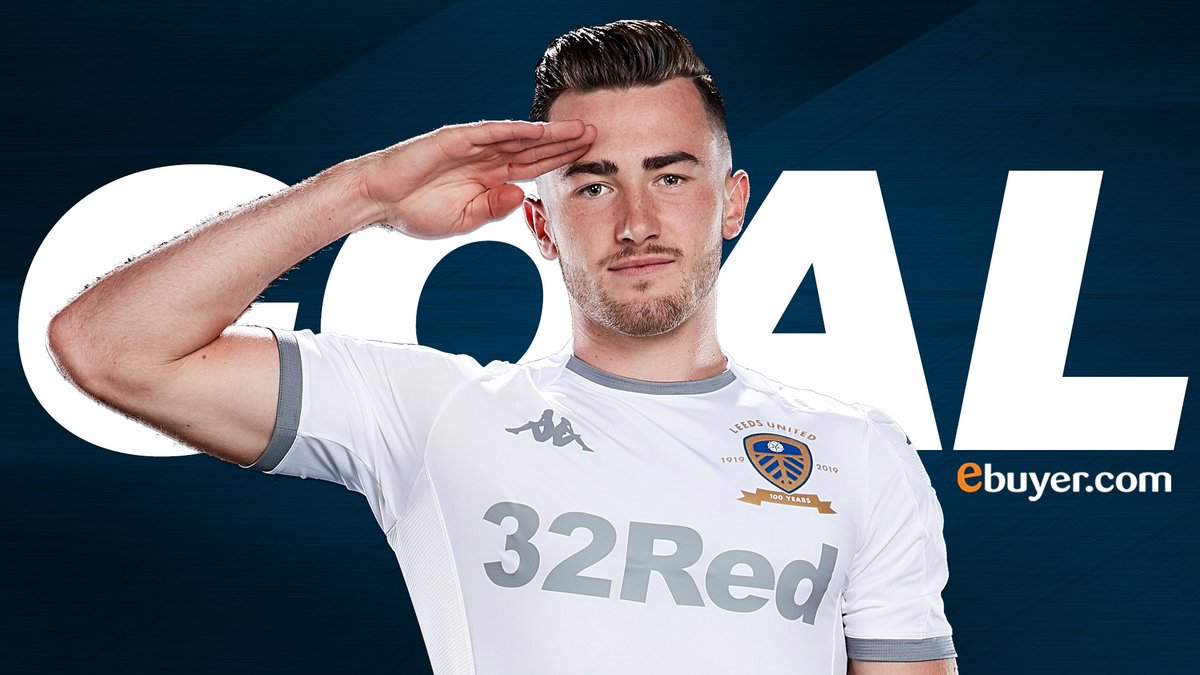 His fine performances this season so far have caught the eye of former midfielder Nigel de Jong, who has claimed that 24-year-old Harrison may become good enough to make it to the England squad should he continue this way. The winger has already played for England at the Under-21 level but hopes he can make his senior debut for his national team side later in his career.

De Jong was speaking to BeIN Sports where he made the comments, insisting that the Manchester City-owned player has impressed him greatly this season and is gradually establishing himself as one of the most productive players outside the ‘big six’ clubs.

The former Netherlands midfielder added that the Leeds attacker can end up getting a first call-up from Three Lions boss Gareth Southgate but stressed that he may have to settle for an unfamiliar role if he wants to have his place in the team. His reason is that England have a lot of options in his current playing position and the players playing in that position may be too good for him to replace in the starting XI.

Harrison has scored six goals so far this season and has registered four assists. A respectable piece of statistics for a player of his caliber. However, it remains to be seen if Southgate will find somewhere to squeeze him into the Three Lions squad.