Former Manchester City midfielder Nigel De Jong has warned Manchester United officials about the possible appointment of highly rated Ajax Amsterdam boss Erik Ten Hag as their new manager. Nigel De Jong talked about his compatriot in a chat with presenter Richard Keys on popular media outlet BeIN Sports. According to the Dutchman, Ajax manager Ten Hag will need to implement his own philosophy if he’s appointed as the next permanent manager at Manchester United. Nigel De Jong also said that the club will need to back Ten Hag in the transfer market with his own players. 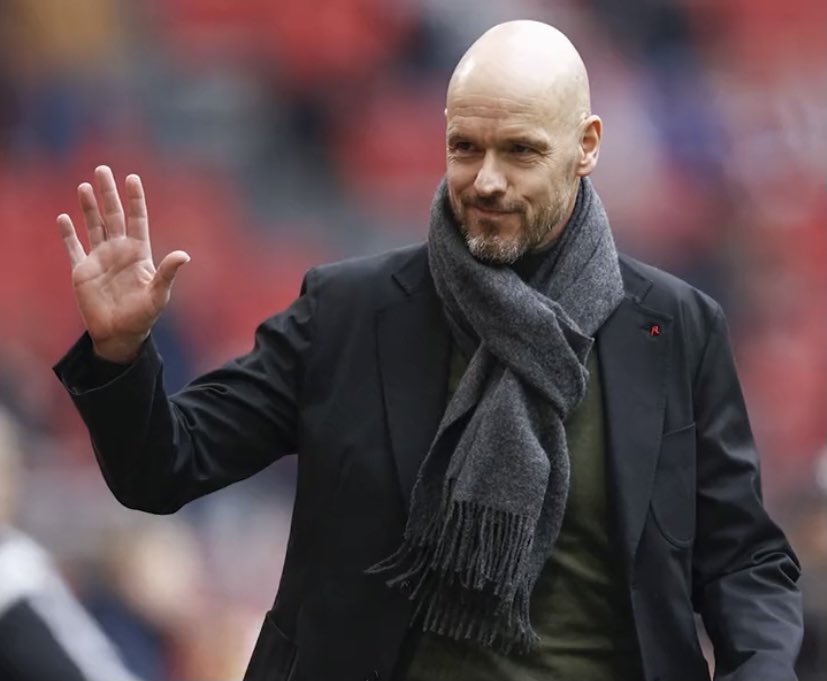 De Jong is adamant that the Ajax Amsterdam boss needs his own players if he’s to succeed as the Manchester United manager.

Various media reports have stated that the Ajax Amsterdam manager is the leading candidate for the vacant permanent manager’s position at Old Trafford ahead of his Paris Saint Germain (PSG) counterpart Mauricio Pochettino. Apart from the duo of Ten Hag and Pochettino, others such as Sevilla boss JulenLopetegui, Chelsea manager Thomas Tuchel and many more have been linked with the manager’s job at Manchester United.

Manchester United currently have an interim manager in Ralf Rangnick who took over from caretaker manager Michael Carrick in December. Carrick was the assistant manager when former Manchester United teammate Ole Gunnar Solskjaer was sacked as the permanent manager at the club and he was swiftly made the caretaker manager. Carrick was in charge of the first-team squad for three matches in all competitions including two Premier League matches before he handed over to German tactician Rangnick.

Carrick left his coaching role at Manchester United immediately Rangnicktook charge as the interim manager and the German has been responsible for the first-team squad over the course of the last three months. Under his watch, Manchester United are struggling to qualify for the Champions League next season.